The V1 docs system was rebuilt along with the framework code. We made a new logo too! We provided a conversion guide for upgrading from V0 to V1. It required extensive changes to user code. Most user waited over 1 year to make the update.

Despite working on a total V1 rewrite starting in 2014, we continued a few minor development tasks on version 0 t0 support existing users and fix minor bugs through early 2015.

This paper showed that wind turbine design with with OpenMDAO V0 analytic derivative approach offered significant compute time savings, despite the algorithm being non-scalable.
Most of the algorithms in this paper ultimately got discarded in the V1 rewrite. 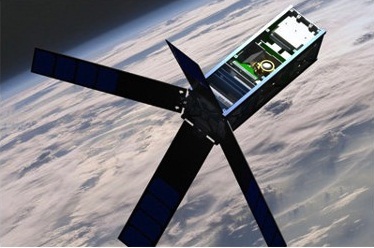 This paper provided the fundamental methods that showed OpenMDAO V0 was a dead end.
The dense-matrix approach OpenMDAO had taken would not scale up to high-fidelity problems.

First OpenMDAO papers to use derivatives

Papers failed to attract any outside users!

The first docs are still online!